These were the top 10 best ideas for the home featured on Kenarry in 2016, including the most viewed recipes, home decor and DIY projects.

Call me sentimental! Today we’re getting retrospective about the past year and also sharing the top 10 best ideas for the home featured on Kenarry in 2016, including the most viewed recipes, home decor and DIY projects. 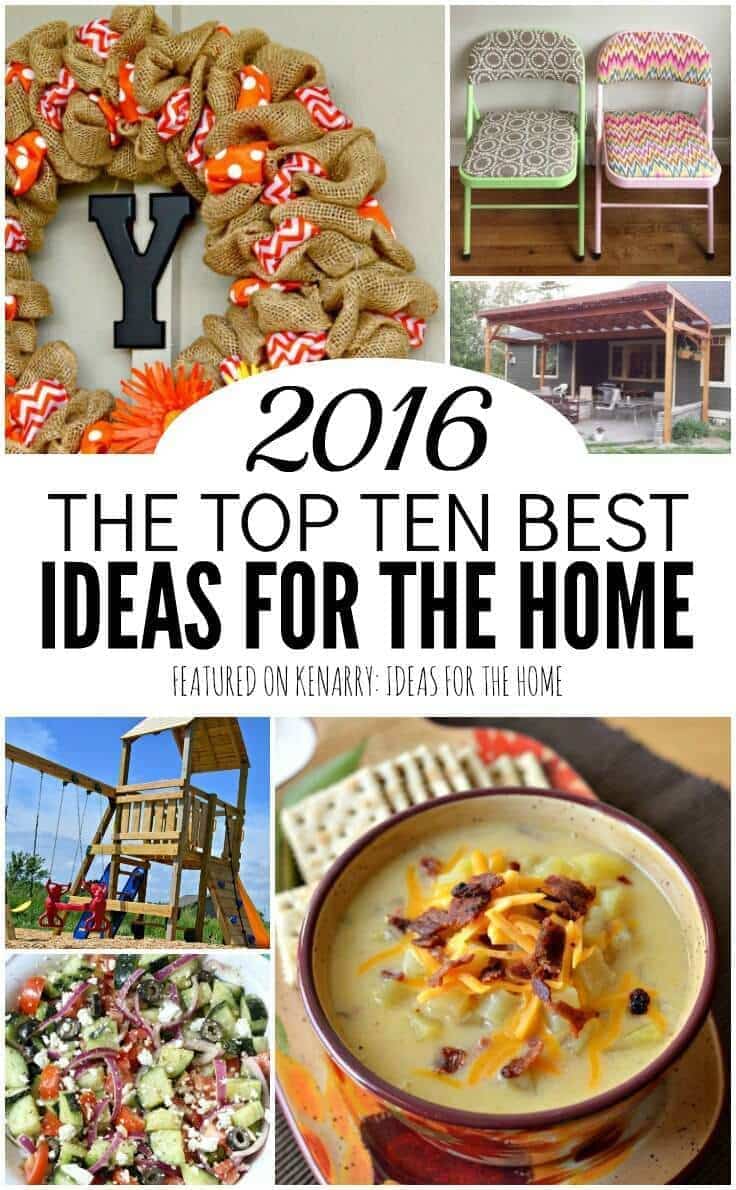 As we look ahead to 2017, I think it’s always important to take a little look back at the past year to see just how far we’ve come over the past 12 months. This has certainly been an eventful and exciting year for Ideas for the Home by Kenarry®.

Highlights from the past year include:

What a year! Kent and I want to thank you for being part of our community and for helping to make wonderful things happen for us and our small business. We couldn’t be where we are today without your continued support and encouragement. Every time you leave a comment or share one of our posts on Facebook or Pinterest, our hearts swell two sizes bigger. We have a lot of excitement on the horizon for 2017 and can’t wait to share it with you in the new year. If you’re not already, we invite you to subscribe to get our Ideas In Your Inbox so you don’t miss a thing!

We’re going to countdown the top ideas on Ideas for the Home by Kenarry® this year. These were the most popular ideas of the year based on page views regardless of when they were published.

DIY Backyard Playground: How to Create a Park for Kids

How to Refinish Folding Chairs from Greco Design Company 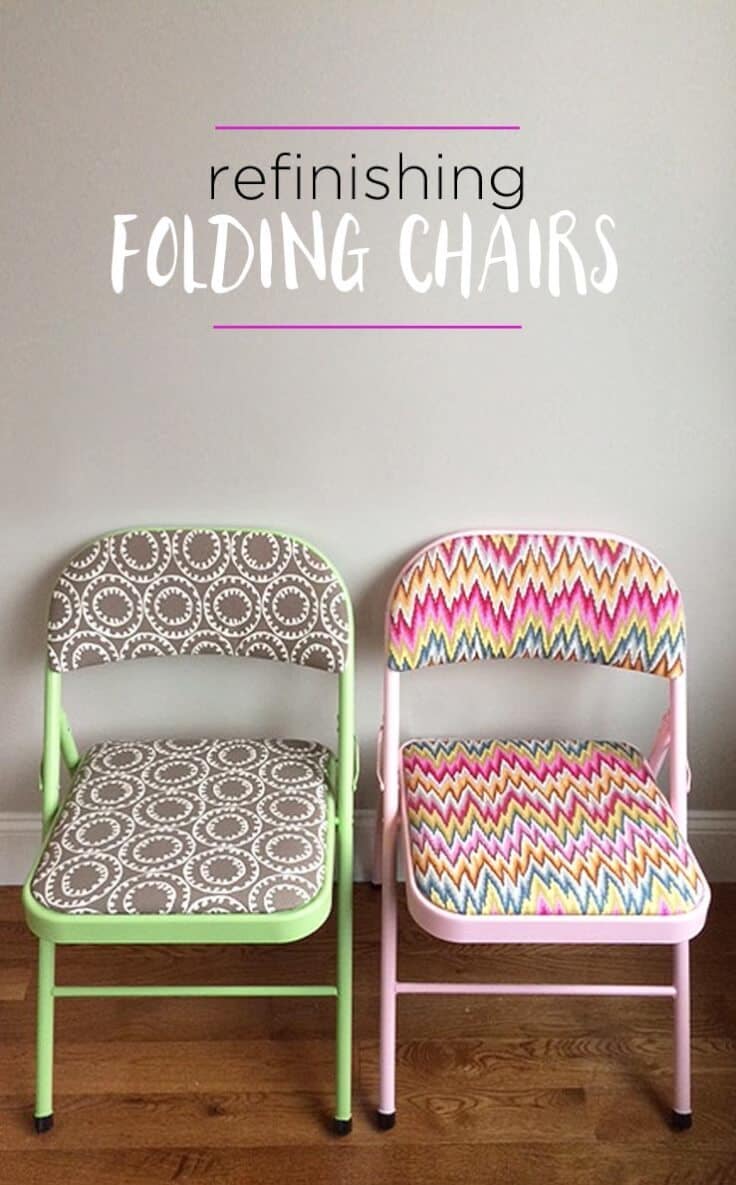 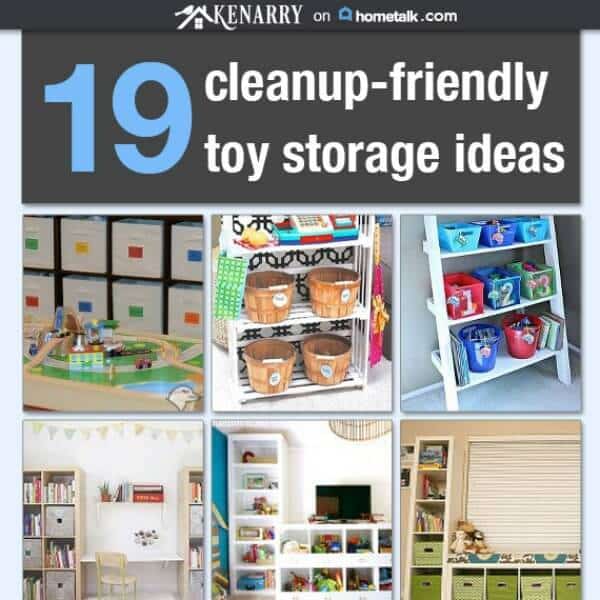 Stain Removal: How to Remove Highlighter from Fabric 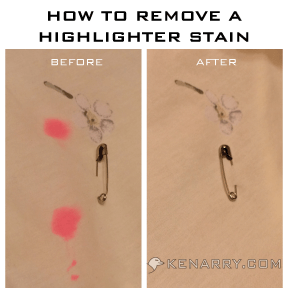 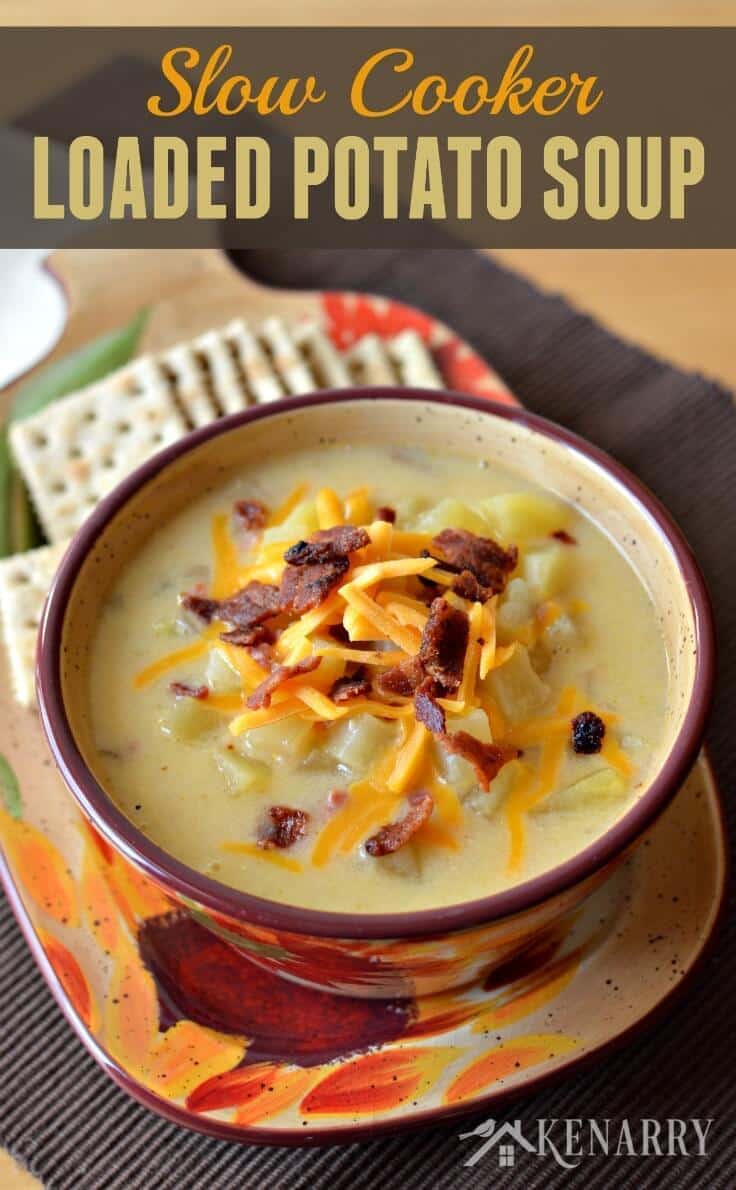 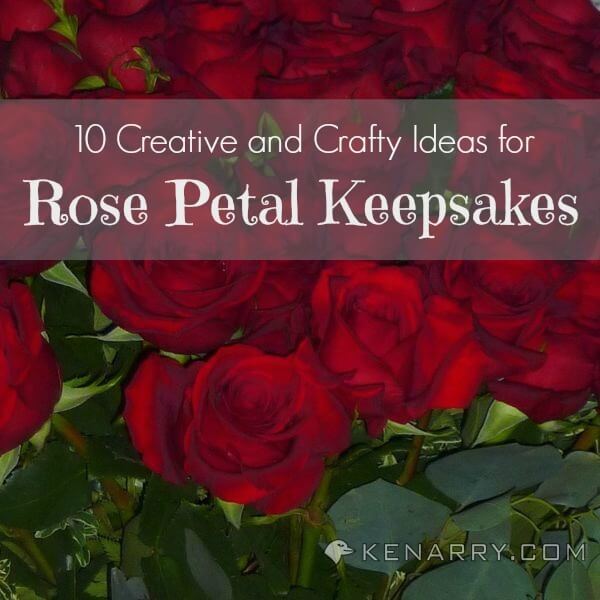 Crockpot Cheeseburger Soup Recipe from Belle of the Kitchen 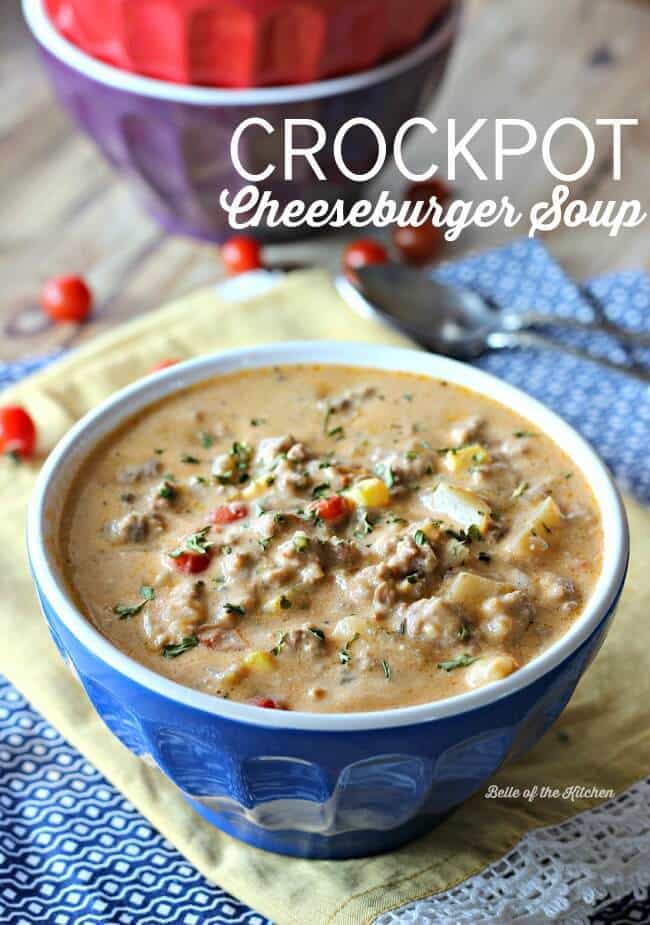 How to Build a DIY Covered Patio 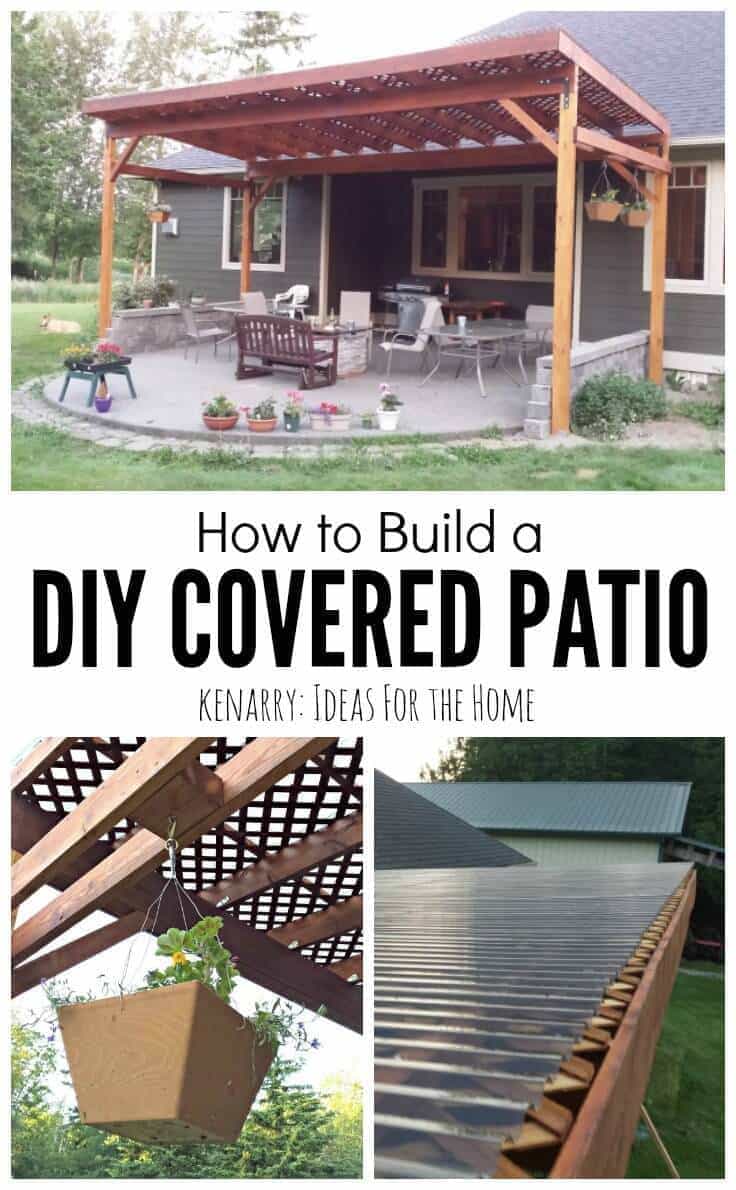 Cucumber Greek Salad from Belle of the Kitchen 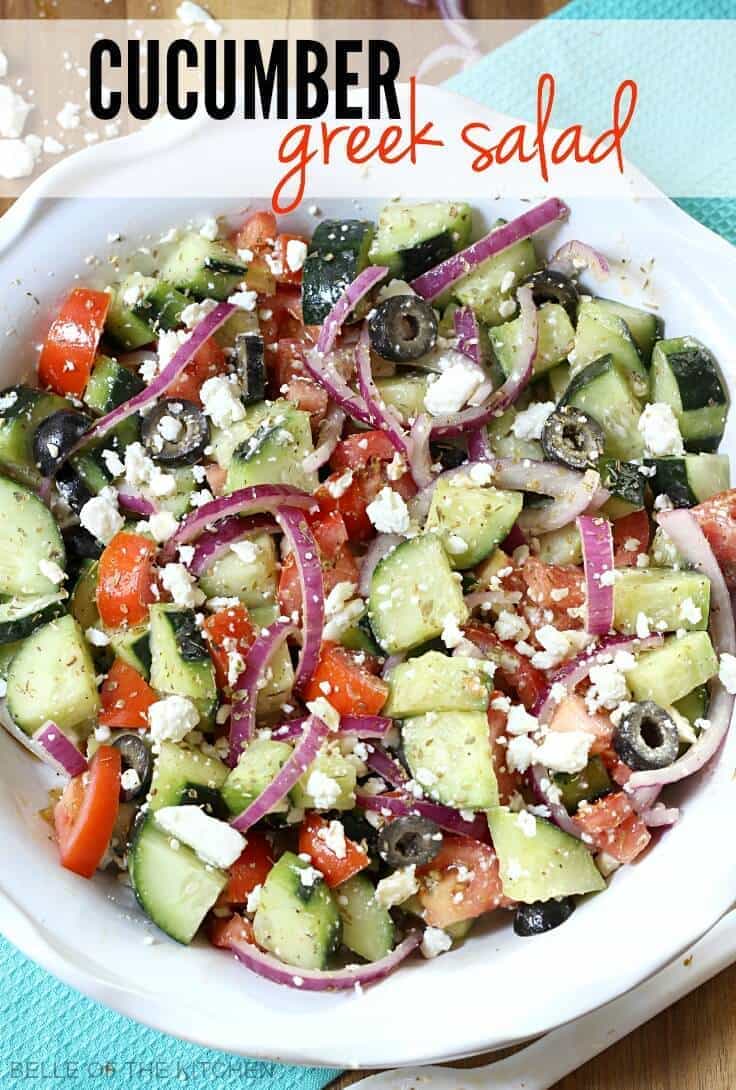 How to Make a Burlap Wreath With Accent Ribbon 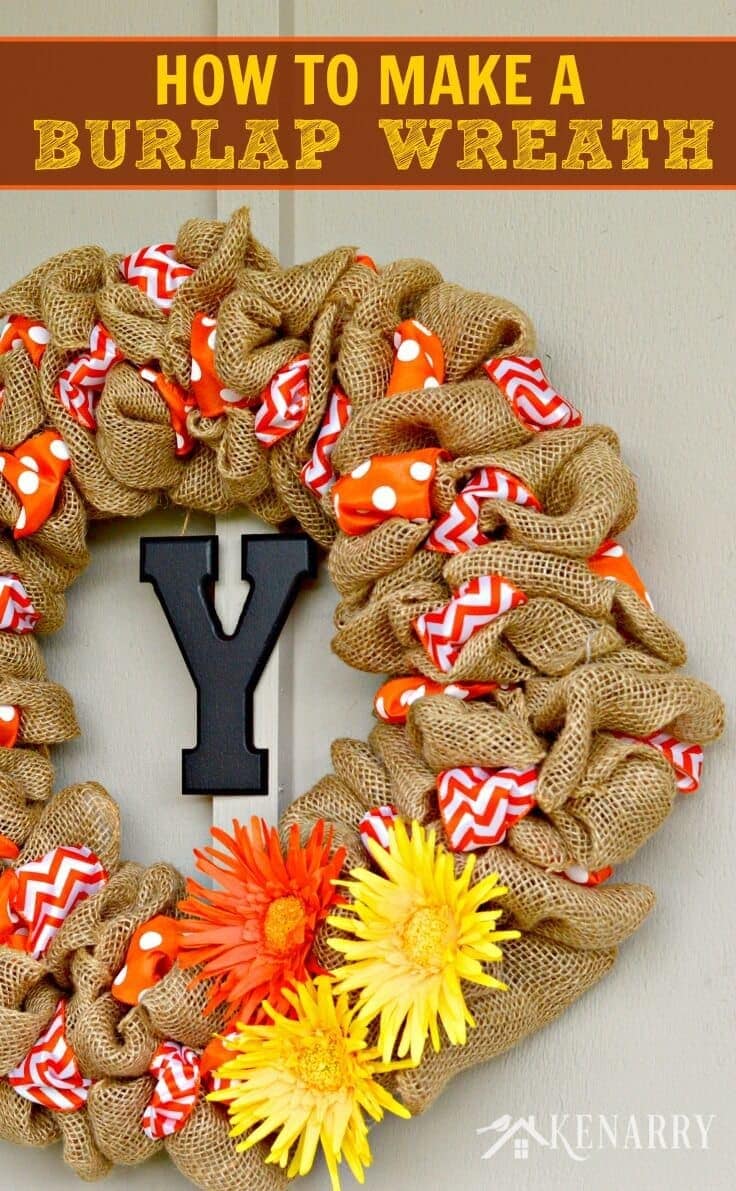 Did you find your favorite idea on this top ten list? What kind of ideas would you like to see us publish more of in 2017? Please comment below and share. We’d love to get your feedback and thoughts as we make plans for the coming year.

If you enjoyed our post about the top 10 ideas for the home on Kenarry this year, please share it with your friends or pin it for later: