This scrumptious snack is a toasty cinnamon recipe must for fall! Of course, this Cinnamon Sugar Chex Snack tastes amazing in the winter, spring and summer too.

Hey there Kenarry readers! Trish here with a recipe that is sure to be a sweet tooth satisfier. Especially if said sweet tooth enjoys a cinnamon crunch while satisfying that sugary craving. In addition to those two amazing details, this recipe only requires five ingredients to make, and from start to finish, it can be ready to enjoy in less than an hour!

Not only does the scent of cinnamon belong to the season of fall, to me there is just something about cinnamon and sugar together that feels like a warm blanket. The comfort I feel when those two ingredients join likely comes from my memories of breakfast with my Grandma which often included cinnamon and sugar sprinkled over warm buttery toast. This tasty recipe includes three ingredients from my long missed mornings – butter, cinnamon, and sugar.

You can always scroll right down to the printable recipe card. First, I have some ideas and photos that I think are really helpful.

Want more ideas like this? Subscribe today to get our weekly Ideas in Your Inbox newsletter plus other exclusive gifts and offers — all for FREE!

These are the ingredients you’ll need. All the exact amounts are in the printable card at the bottom of this post.

Love the ideas you see here on Ideas for the Home by Kenarry®? Subscribe today to get our weekly Ideas in Your Inbox newsletter plus other exclusive gifts and offers — all for FREE!

If you enjoyed this simple and scrumptious Cinnamon Sugar Chex Snack then you’ll enjoy these recipes made with Chex cereal too.

Trish's passion for helping others and desire to keep things simple have kept her dedicated to sharing a variety of topics on her website including family, food and travel. She especially loves creating printables and often takes special requests from her readers. 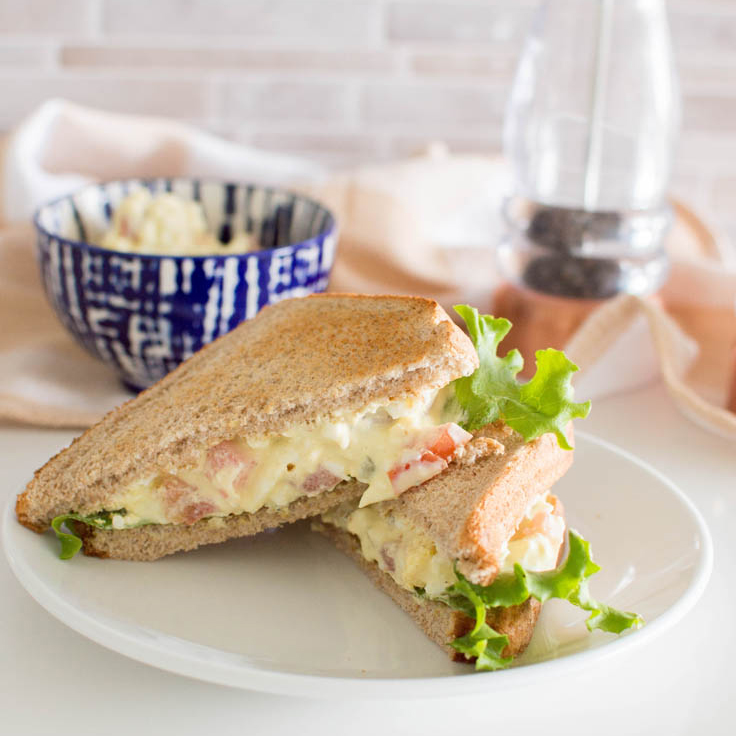