Four plumbing red flags that should never be ignored and what causes these more severe issues so your family can avoid a major plumbing catastrophe at home.

Plumbing catastrophes are often costly and can be a major disruption in a family’s home. Karleia Steiner is back this week to share 4 plumbing repair red flags you can’t afford to dismiss. 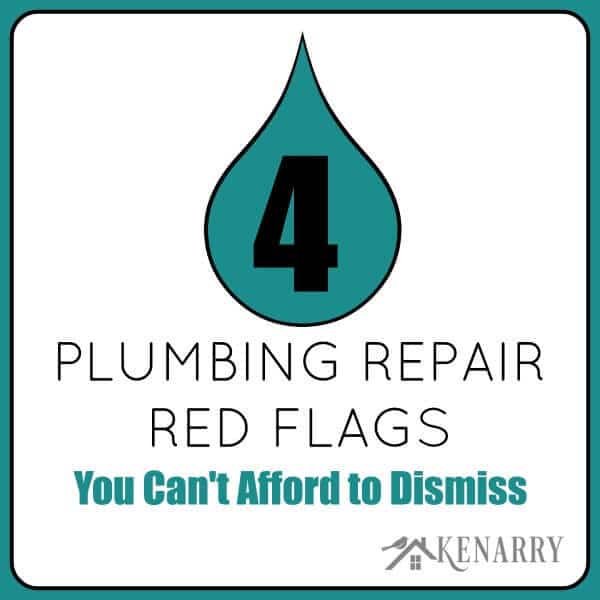 When serious plumbing issues continue for an extended period of time, homeowners could be looking at damaged possessions and potentially even health risks. Here are four plumbing red flags that should never be ignored and what causes these more severe issues.

Leaks behind walls and under one’s flooring are not only difficult to detect, they can also be one of the most expensive plumbing issues when not dealt with immediately. For homeowners and residents, this means being able to catch the side effects of a leak and then getting the home thoroughly inspected by a professional. Primarily, this will come down to visual clues such as staining around walls or baseboards as well as the smell of sewage. An immediate jump in one’s water usage from month to month is also a cause for concern and could indicate a leak.

Whether it is caused by a burst pipe, a leaking pipe, clogged drains, or any other plumbing issues, standing water should be addressed immediately. Standing water can lead to a slew of serious issues beginning with directly damaging the walls, floors, and foundation of a home. It will also increase the chance of an electrical fire and will promote the spreading of bacteria. Standing water must be treated by first finding the origin of the damage and repairing it as well as removing the standing water with a pump.

Just one drain backing up a single time is not the end of the world, but things change when it’s multiple drains as there is most likely a clog farther down in the system. When the clog is taking place on the outgoing sewage line, owners will require a technician from a plumber in order to inspect each drain on the property to discover where the clog is and then unclog it with specialized tools.

According to Need-A-Plumber Canada, any shift in the quality of one’s water should be reported immediately and a full inspection of the system should be carried out. Many times, these changes are simply the result of a broken filter or a water heater that is in need of repair, but they can also be indicative of more serious issues. Changes to be wary of include sediment in the water, if the water smells odd, or if there is any change in the color of the water.

Hedging off these plumbing issues as early on as possible will often help a family avoid the ongoing costs that can take place with a major plumbing catastrophe. 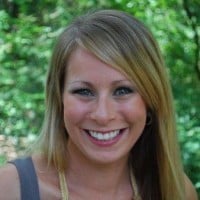 Away from the office she enjoys spending time with her daughters and loving husband.